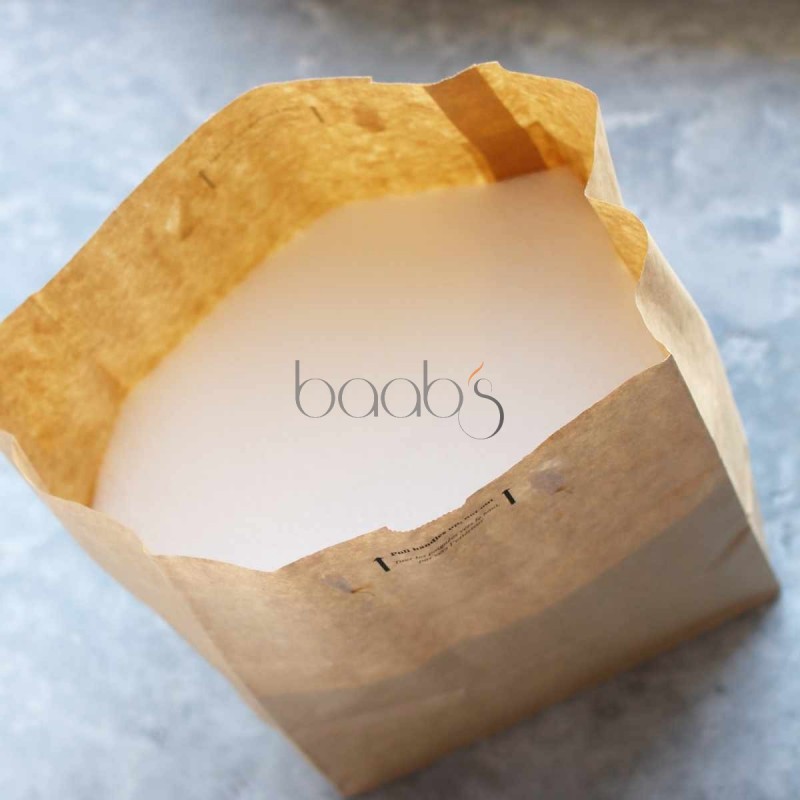 All our cushions are modular, rechargeable, etc ... You are the one who creates what suits you. Too hard? Remove some filling and keep it for later. Too soft? Recharge

Our microbeads are non-flame retardant, which prevents endocrine disruptors and other CFCs or phthalates.

A refill is about 10 liters.

The subsidence is a natural phenomenon, as the microbeads are expanded by steam and contain almost 90% air. In use, of course, it is normal for them to settle. Some manufacturers choose to expand the microbeads to the maximum. The result is: less raw material, more volume, so less cost for more sales. This is not our case. We resolutely choose quality by limiting the expansion of the balls so that they do not settle less quickly. However, as explained above, being composed of air, it is normal for it to sag afterwards. All our products are designed to be recharged using an internal zip, to allow you to make them last indefinitely.

You can choose the quality. They exist in the following variations:

- Ultra-thin polystyrene microbeads. The less loud, the more comfortable because their size of 0.3mm on average is incomparable to the felt. Heavier as well (a ottoman like our Cube that weighs 240l weighs 15kg)

- Ultrasound, these are balls of 1 to 2 mm, the ecological alternative to polystyrene since low in graphite, instead of plastic. In terms of durability, feel, feel, they will be similar to the previous one.

All our balls are machine washable at 60 ° if necessary. Flammable products because not flame retardant. No endocrine disruptors or phthalates or CFCs. 100% recyclable, do not throw in the trash.

In short, your pillows are made to last

Be the first to write your review !